Cow Camps in the Sierras

Cow Camps in the Sierras

Bell Cow Camp
Located on the eastern side of the Golden Trout Wilderness in the southern Sierra Nevadas, this is one of the more interesting cow camps that I've seen! It's not easy to get to as it takes ten miles of moderately rough dirt road to get to Monache Meadows and then it's another seven or eight mile hike to the site. I hiked over Brown Pass to get there, but it would also be possible to take the PCT. Might be an interesting loop hike. 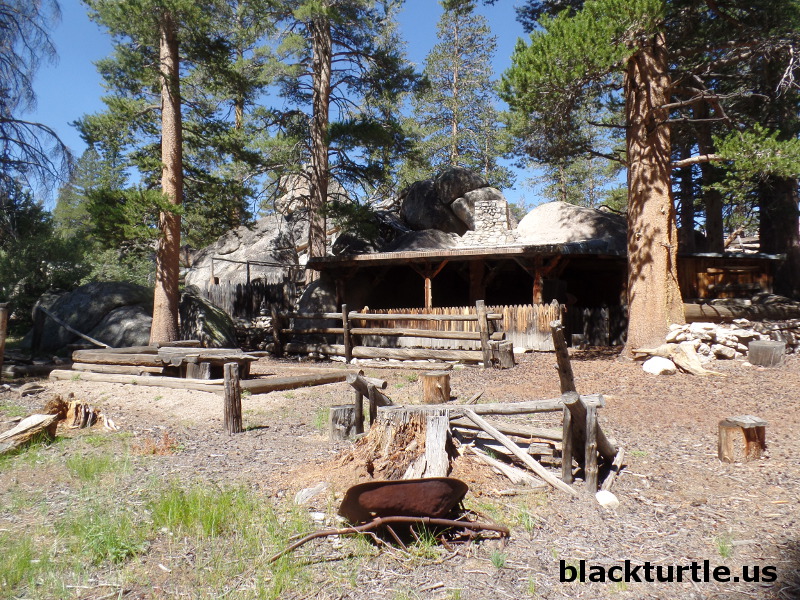 I left the topic open to cow camps in general since there are a lot of them in the Sierras and elsewhere. I posted thirty pics of Bell Cow Camp at the following link, which also includes lots of pics of other cow camps in the southern Sierras.
http://www.dvplants.com/OS/SIERRAS/index.html
Top
Post Reply
1 post • Page 1 of 1